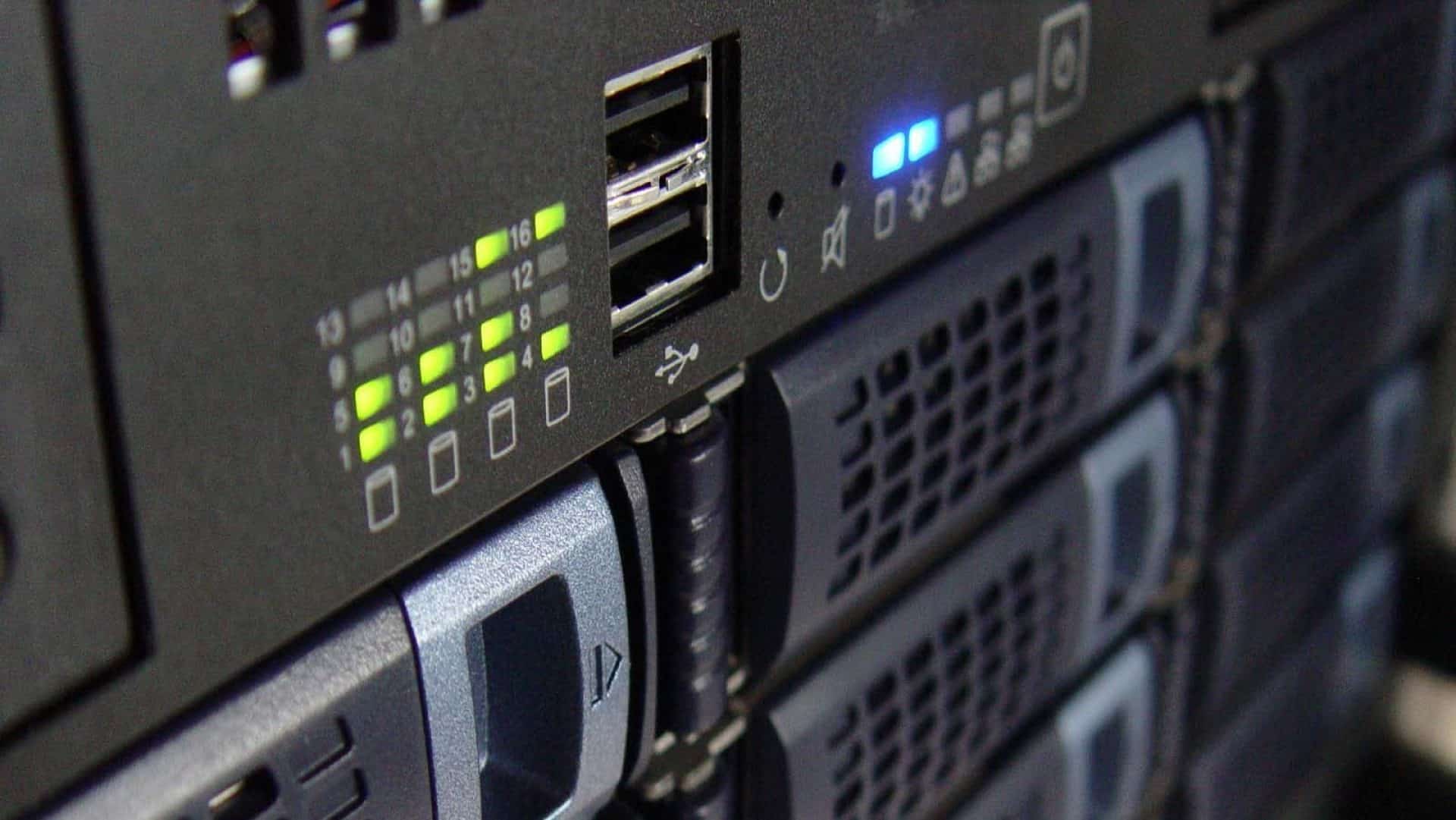 Can you use blockchain for disaster recovery purposes?

Disaster recovery may not be the most prominent use case for blockchain technology, but the idea of using it for data protection and recovery is beginning to gain traction.

Blockchain is probably best known for its use in the financial industry, especially with regard to cryptocurrencies. However, blockchain technology has a wide variety of potential uses, including disaster recovery.

There has recently been quite a bit of talk about using blockchain for disaster recovery (DR) purposes. Some have proposed treating storage block contents as ledger entries, thereby ensuring the integrity of each storage block that is being protected. Unfortunately, this probably isn’t the best use of blockchain, since it wasn’t designed to accommodate such large ledger entries. While a high-capacity blockchain ledger could be created, replicating the ledger entries across low-bandwidth connections would likely become problematic.

A better approach to using blockchain for disaster recovery might be as a tool for verifying the integrity of data that has been backed up or replicated to a DR site. Rather than writing the full contents of a storage block to a blockchain ledger, a DR application might calculate a mathematical hash for a block and then write the hash to the blockchain. If the data’s integrity is ever called into question, then its hash can be recalculated and then compared against the original hash.

Niki was a champion. He was an icon. He was an Austrian treasure. He was one of my dear friends. I will miss this generous, trailblazing hero with my whole heart. https://t.co/9Eq9jp4qMK