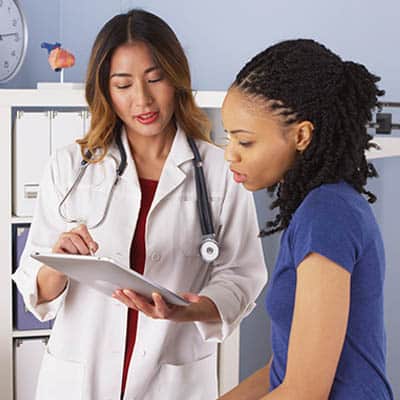 An equal world is an enabled world.

Just a small shout-out to two outstanding women in Business and the great work done being done.

European Fitness for the Digital Age

On Wed 19th March, EU technology chief Margrethe Vestager unveiled a wide-ranging plan designed to bolster the EU region’s competitiveness.Europe is perceived as slipping behind the U.S. in transformative technologies such as AI have been labeled critical to economic survival.

In her political guidelines, Ursula von der Leyen stressed the need to lead the transition to a healthy planet and a new digital world. In that context, she kick-started the debate on ethical Artificial Intelligence and the use of big data to create wealth for societies and businesses.

The EU will propose spending almost $22 billion annually to build new data ecosystems that can serve as the basis for AI development. The plan assumes Europe has a wealth of government and industrial data, and it wants to provide regulatory and financial incentives to pool that data, which would then be available to AI developers who agree to abide by EU regulations.